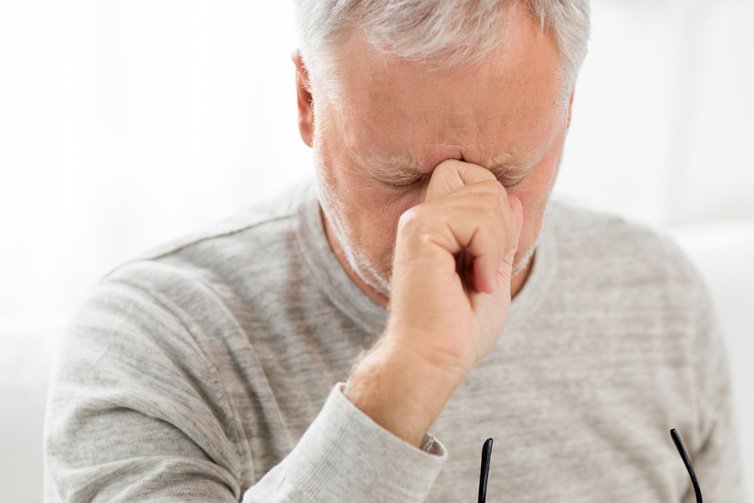 Humans have been experimenting with the use of electricity in the medical field since the 1700s. Magnetic fields have been used in medicine for over 2,000 years. Pulsed electromagnetic field therapy, or PEMF, has only come into common practice in more recent decades. Scientists began seriously studying it in the 1950s, with the 1970s showing advancement in treating nonunion fractures. The United States Food and Drug Administration has accepted PEMF as a ‘viable treatment for pain’, as well as urinary incontinence, and muscle stimulation since 1998, and brain cancer in 2011. PEMF received general approval from the FDA in 2007. The FDA changed PEMF machines from Class 3 to a Class 2 medical devices in 2015. The original use of PEMF was to promote the synthesis of skeletal extracellular matrices and healing fractured bones, however now there are many other uses for this treatment including:

Classifications and Side-Effects of Brain Injuries

Traumatic brain injuries, or TBI, no matter how mild, are extremely complex. There are three different classifications of brain injury: mild, moderate, and severe. These classifications are diagnosed based on their initial presentation and not long-term outcomes and effects. Traumatic brain injury can occur from a blunt object colliding with the skull, or a sharp object penetrating the skull. Brain damage from a stroke or tumor can also be considered TBI. Strokes are caused when blood flow to the brain is blocked or something causes bleeding inside the brain. Military veterans, transportation workers, and athletes are among the highest-risk for mild and moderate brain injury. Anyone, however, can incur such injuries.

It was previously thought that mild brain injury would heal itself with minimal side-effects. Modern medical science lets us now realize this is not true. TBI can result in neurological changes, including cell death over an extended period of time.

In contact sports or other occupations which result in frequent mild head injuries, neurological cell death can equate to increased physical illness, personality changes, depression and other psychological disorders, and even death for the patient, meaning a quick diagnosis and treatment of TBI is extremely important. Elderly patients with TBI may be at greater risk of Alzheimer’s or dementia. All people who experience TBI run risk of homelessness and criminal behavior due to an inability to understand and function properly within societal conventions, even if they’ve displayed the ability to do so beforehand. TBI survivors also share common symptoms such as headaches, migraines, cognitive problems, and delayed reaction time. Other symptoms might include:

Fortunately, nowadays, medical science has progressed to a point where we understand that mild brain injuries are important to look at and diagnose sooner, as opposed to allowing them to heal on their own, and the solutions to these injuries are much different than they used to be. Doctors may perform surgeries to help heal brain injury, but even afterwards headaches and migraines may still persist. Even if someone has recovered from a TBI, there can still be long-term effects including inflammation, which can be responsible for all of the negative conditions listed above and more.

It is possible to use repetitive transcranial magnetic stimulation, or rTMS, although some patients may find this to be uncomfortable and anxiety-inducing as it requires large coils to be held near the patient’s head and necessitates visiting a doctor for each appointment which can get expensive and time-consuming. PEMF is arguably preferable, as it is nonintrusive and can be used at any time in your own home without the need for an appointment. It includes a mat similar to a yoga mat, a ring, or pad for depending on the injury. In as little as a single 30-minute session, research has shown that PEMF can reduce pain from headaches and migraines from concussions and other TBIs. Continued use of PEMFs have also proven to reduce or eliminate headaches and migraines entirely.

Of course, when it comes to aiming foreign objects at the brain, many patients worry about their safety and the risk of further brain injury or the creation of tumors. There is much research showing there is little to no risk of any extra complications from the use of PEMFs. Certain studies have shown that over the course of 12 months and 60-70 treatment sessions, zero negative side effects were experienced. In fact, research shows us that PEMF can be used to not only negate the injury itself, but also reverse the long-term effects done by the injury, including inflammation.

Using this form of treatment during the onset of a headache or migraine can prove to cease or shorten the length of pain. These electromagnetic pulses stimulate more than 25 billion neurons, improve multiple facets of cognitive function and neuroplasticity, and improve dopamine and serotonin production making it an excellent antidepressant as well. PEMFs work equally on all types of body tissues. They are easily used externally and have many different intensities which can be manually chosen. They increase oxygen in the cells, cell metabolism, mobility, and healing, while decreasing pain and inflammation.

Medical practices today may leave brain injury survivors feeling like only their symptoms are being treated, and not the underlying problem. Some people feel pills are being distributed to quell pain and depression, but nothing is really being done to help the individual in need of a deeper diagnosis; it’s all about symptom management. PEMF is an easy way for those patients who do not wish to suffer any side-effects from numerous pills to alleviate their pain, lower the probability of suffering any lingering effects from brain inflammation, or who simply do not wish to make an expensive doctor’s appointment every time they have a headache or migraine.

Help us spread the word

BioBalance PEMF products have not been evaluated by the FDA. BioBalance PEMF is intended for the beneficial effect as set forth in the directions and instruction literature. These products do not claim to diagnose, treat, cure, or prevent any medical condition. Always consult your medical doctor regarding any health concerns. The use of a PEMF device is contraindicated for people with pregnancy, epilepsy, bleeding, implanted metals and pacemakers.

BioBalance PEMF is not related to or in any way associated with the BioBalance Health medical practice.

The BioBalance PEMF is the most complete & affordable whole-body PEMF system. Join our newsletter to stay updated with latest research, PEMF product updates and special offers!